Optis was founded in the year 2000. Serving clients in every phase of their corporate life cycle, all Optis Consultants have held executive positions for a significant number of years at both private and public companies and all have been involved in M&A and IPO projects. This is a group of executives which have built companies from scratch to successful IPO’s and other exits. We all got bruised learning the best practices and also celebrated our successes including awards like Forbes best small Company (USA 1996) and other honors. 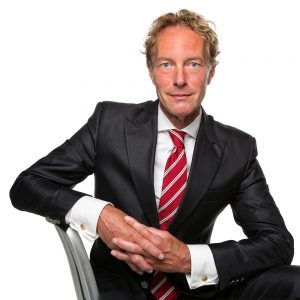 Jaap DeLange has been advancing medical technology in the global marketplace for nearly 30 years, with 5 major start-ups and numerous successful product launches on every continent in specialties ranging from surgical, orthopedic, aesthetic, OBGYN, Otology, Coloproctology to Urology. Beyond his medical background, Jaap’s formal education include international business, Law and marketing, but his demonstrated cross functional leadership abilities have been in diverse functional areas such as corporate sales, marketing, regulatory affairs, and general management (including finance and HR).

Before Incorporating Optis Executive Consultants in 2000, Jaap was an international sales and marketing executive for such innovators as Bioplasty Inc., or Managing Director and Corporate VP for blue chip companies like Safeskin (acquired by Kimberly Clark, 2000), building S&M organization from scratch (full P&L responsibility) including International HQ, supporting IPO (NASDAQ) in 1993 and gaining top rank positions by Forbes Magazine including “ Best Small Company in USA” in 1996. Most recently he was the Corporate Vice-President and Managing Director for BioForm Medical Europe (Acquired by Merz Parma 2010), a medical aesthetics company. In this position, he built the division from scratch, incorporating subsidiaries in the Netherlands (including an International H.Q.) and the United Kingdom, establishing a direct sales force in all Western European countries, supporting an I.P.O. (NASDAQ) in 2007, and building up a successful and comprehensive distribution network in the ROW.


View his profile on LinkedIn 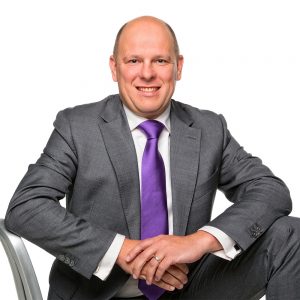 Starting his career at a big audit-firm, Jeroen built his finance experience with both private companies and multinationals. From manager at PwC (PriceWaterhouseCoopers) and HLB Van Daal & Partners to Finance Director ad blue-chip companies like Bioform Medical, Merz Aesthetics and Nestlé Skin Health (Galderma), his track record includes public companies, allowing him to demonstrate his talent to see beyond the corporate horizon and build strategies with a vision. As a member of the management team at various companies, he developed the skills to support various departments like sales, marketing, HR, Logistics and Regulatory Affairs connecting their strategy and direction with the finance world.

View his profile on LinkedIn 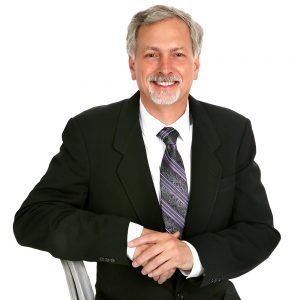 Working involvement in all medical device development phases, from initial understanding of market needs and design through to product market release. Always looking for an opportunity to lead programs applying experience gained in the areas of product development, project management, machine design, process and manufacturing engineering to result in rapid delivery of quality products

View his profile on LinkedIn 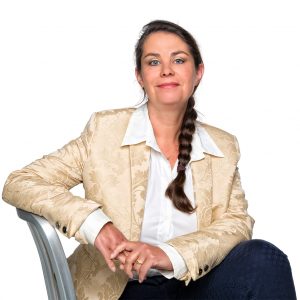 During her career, Tessa has taken on numerous tasks. PA, Office Management or finance assistant, where needed, she will jump in.

A highly skilled executive assistant with a background in sales & marketing, HR, finance and legal. College degree in communication and business economics. Highly experienced in supporting global management and building an entire internal organisation from scratch.

View her profile on LinkedIn

Among the many clients Optis served are:

Move ahead with Optis

Choose the most prosperous pathway for your product or innovation. Let us help you demonstrate the potential and value of your company, materialize the financial valuation for your work. Choose the partner familiar (and with a proven track record) with that route to success. Call +31 416 365 077 or mail to info@optis.nl